Tag and Testing of Electrical Equipment 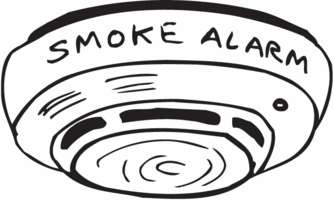 What are common electrical hazards and how do I fix them?

Did you know that…

Every type of light bulb has a different average rated life. In general, incandescent bulbs have a shorter lifespan than CFLs, while LEDs will typically outlast both of them.

• Halogen globes can last up to two or three times that amount, depending on the quality of the globe.

• Compact fluorescent lamps (CFLs) last considerably longer, with an average lifespan of between 6,000 and 15,000 hours.

• LEDs will typically outlast everything else by quite a big margin, with an average lifespan of between 50,000 and 60,000 hours.